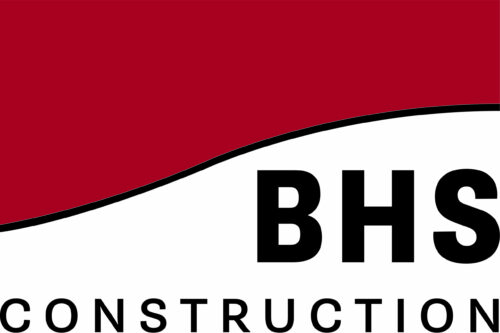 BHS has worked on over 2000 projects in Northeast Kansas. The origins of the company date back to 1965, but the current BHS name was established by Wayne Sloan in 1982. As president of BHS, Wayne was an active member of the community and formed many partnerships along the way. In recent years, Wayne has transitioned into the role of Chairman and Patrick Schutter has taken over as president. Patrick started with BHS in 2003 and has worked in all capacities both in the field and in the office. Levi Schneider, Vice President, got his first start at BHS in 2004 and was back full time in 2010 as a project manager before transitioning to VP in 2018. Patrick, Levi and Zach Sloan, joined ownership in 2012 and Rex Adams joined the management team as VP of Operations in 2020.

BHS Construction is a growing team working in your community to Build Together.