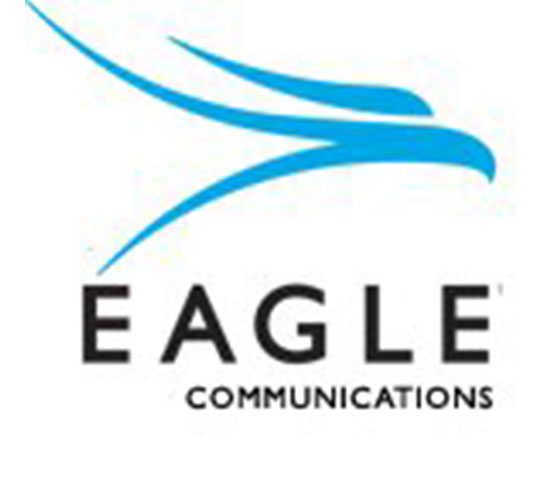 Eagle Communications’ beginning was simple in 1948, based on connecting people with people through radio and television transmission. It was a foundation built on hard work, trust and integrity.